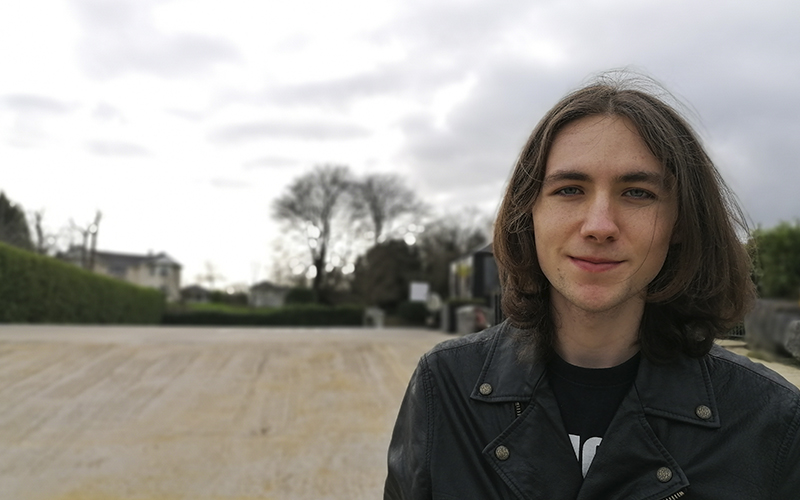 Oran Andrew Byrne (born 8 January 2002) is a musician, singer, and songwriter from Waterford, Ireland. Byrne first picked up the guitar at the age of 14 and began writing music at the age of 15, playing in a band and then eventually embarking on a solo career at the age of 19, marked by the release of his debut single 'Isolation' in 2021. His biggest influences both musically and lyrically are The Beatles and Arctic Monkeys. This is particularly evident in his songwriting, as he tends to embrace the rich harmonies that defined The Beatles in his own music, coupled with the softly-sung poetic lyrics that John Lennon and Alex Turner are noted for. Byrne has released one single so far, and records and produces his own music.